All of the owners and their passengers attended the event as our guests and as such were afforded access to a VIP area, kindly supplied by Auto Italia, where food and drinks were provided non-stop throughout the day. It was an ideal opportunity to catch up with clients and to enjoy the event in style. A huge thank you to the team at Auto Italia magazine.

Track side, Ian and the team along with Chris Butler were busy preparing and fettling the Barkaways 328 race car for the next Brands Hatch round of the series. Chris managed to take first in class in both races and in doing so, extended his lead in the series further still.

However, the race preparations did not stop there as we were also supporting two other race car owner/drivers. We were also on hand to run demonstration laps in a client's 430 Scuderia and it was great to see John Reaks who was running his Ex- Piquet Benetton F1 car.

Needless to say the team and all of their guests were kept fuelled throughout the event with the famous Barkaways pork pies and sausage rolls.

The event proved to be an absolute success and even the early morning rain could not dampen spirits. 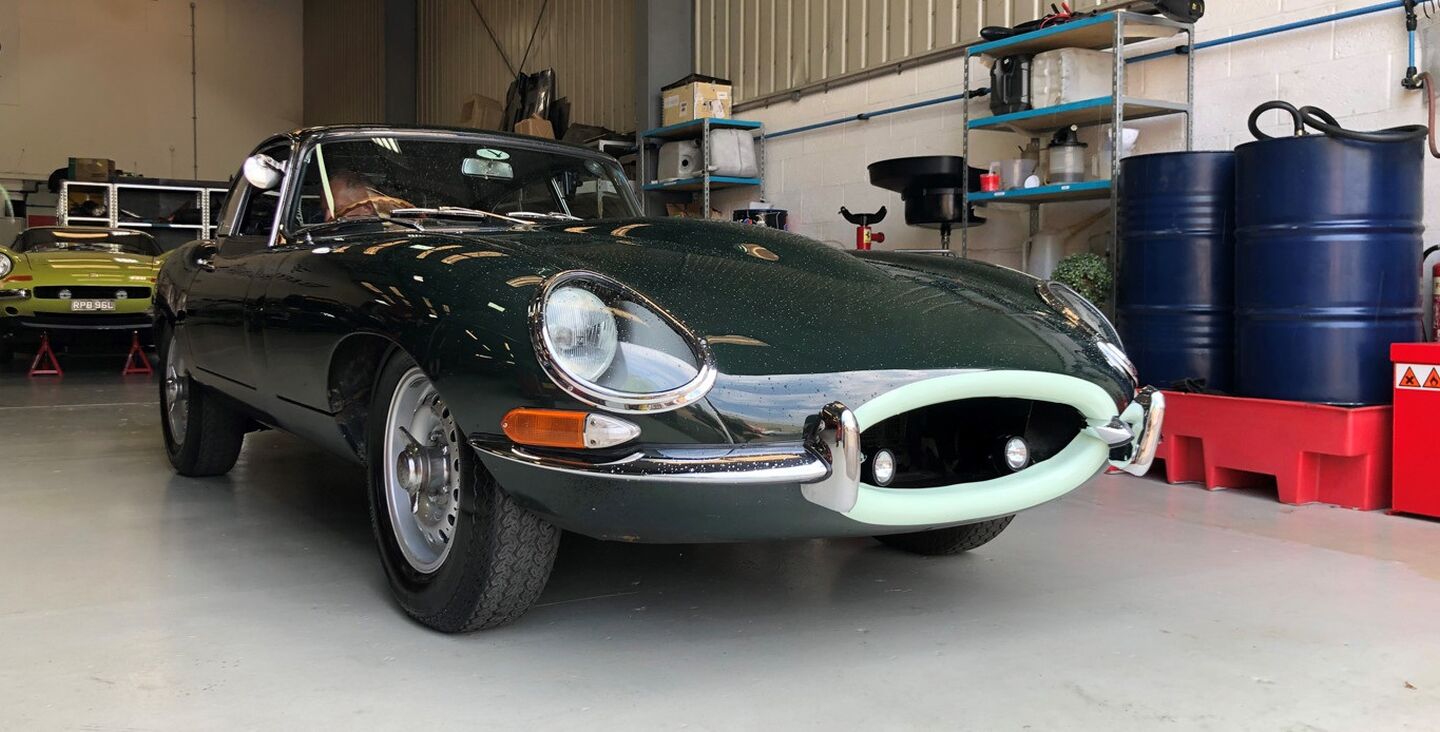