The 2019 Concours of Elegance held every year at Hampton Court puts on one very impressive event with sixty of the rarest cars from around the world on show for visiting guests. Some of the models displayed over the weekend 6-8 September have never been seen before in the UK. Along with the sixty judged show cars, the gardens of Hampton Court Palace are home to well over 300 additional special cars with early vehicles from the late 1800's to some of todays modern supercars.

Zagato were on hand with one very special collection of Aston Martin's, a majority of which were finished in a radiant "Lava fire" red. Members of the Barkaways team were present on the Friday which in itself was the perfect opportunity to catch up with clients showing their cars and to also mix with customers, suppliers, magazine contacts and trade partners.

A fantastic show and we are very much looking forward to visiting next year. 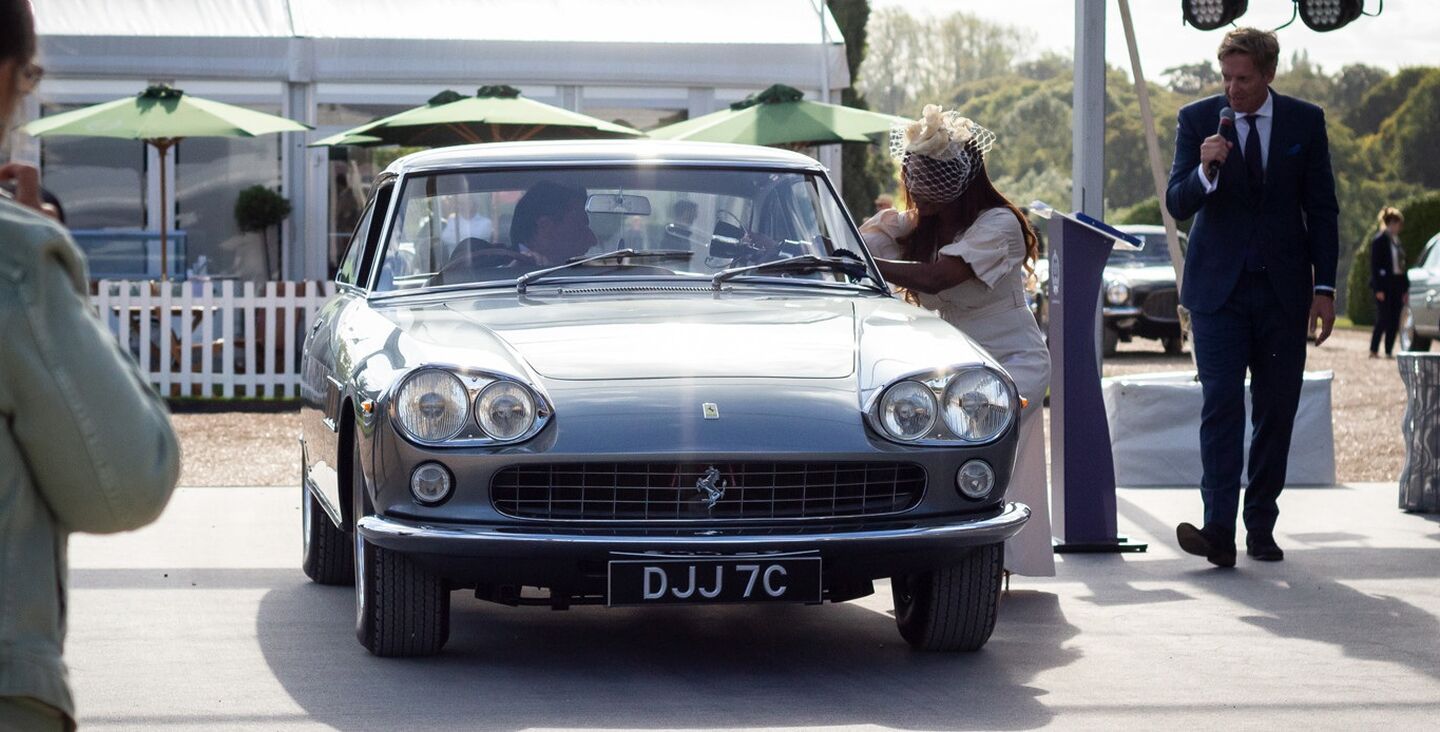