The Barkaways 328 race car came through a tough final weekend at Silverstone on the final rounds of the Pirelli Ferrari formula classic Series and has finished the season winning its class.

After qualifying on pole for race one Chris Butler and the team managed to take the win after a close race. With the season starting to take its toll on the cars, the second day of racing involved lots of breakdowns throughout the different classes, as well as a car catching fire. But on a rainy day the Barkaways 328 GTB was running well.

Team Barkaways took 2nd in class in the last two races of the season. We were also looking after another 328 GTB throughout the season, and after the team managed to fix a broken dipstick the car took three 3rd in class finishes throughout the weekend.

Congratulations to Chris Butler and all the team on a fantastic racing season for Team Barkaways! 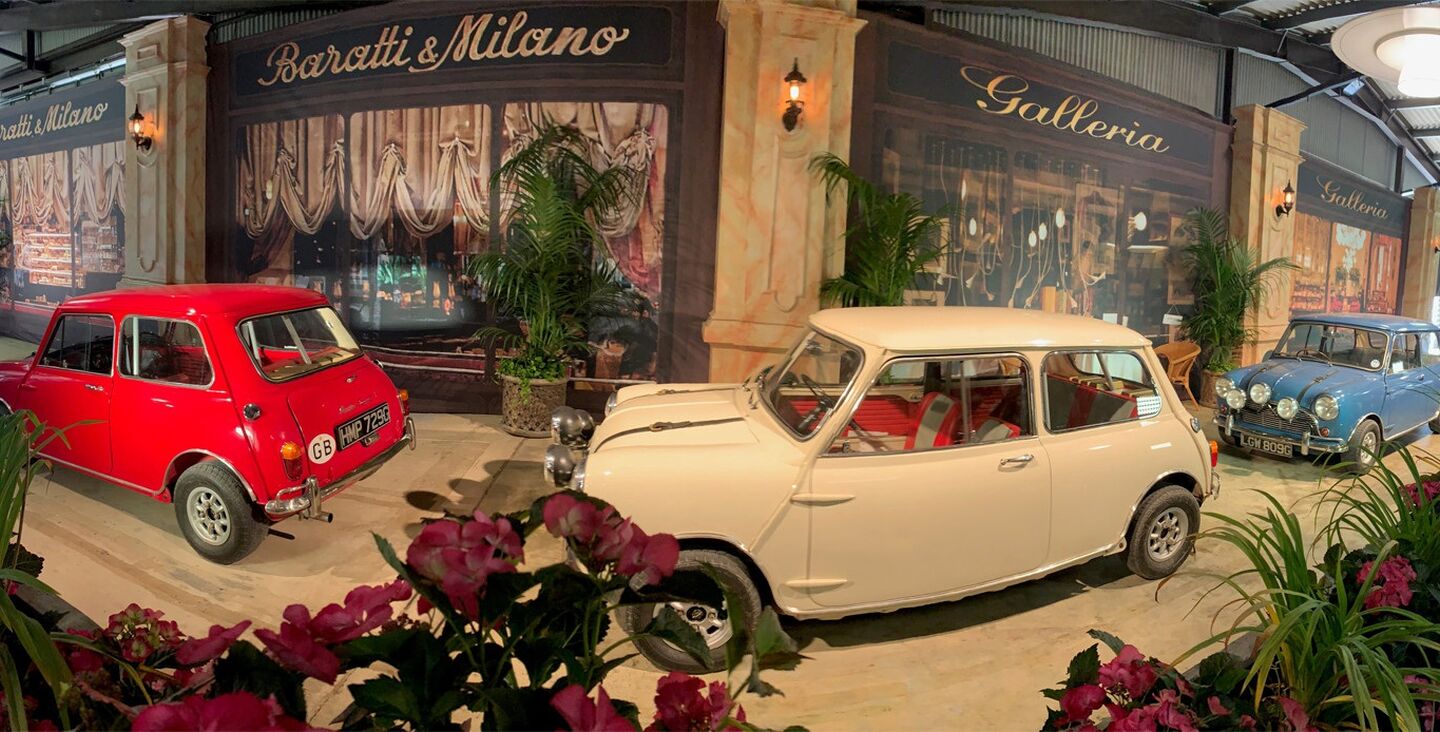