A successful weekend of concours shows

Barkaways were once again in attendance at the annual Salon Privé Concours d'Elégance at Blenheim Palace and the Concours of Elegance at Hampton Court this past weekend, where we supported our customers with six cars across the two events.

We were delighted to see the 330 GTC come runner up in its class 'Curvaceous Coupes from the 50s and 60s' amid tough competition, indeed class winner went to the eventual 'Best of Show'. The 330 GTC was awarded 'Most Sensitive Restoration' of the show.

For the first year Salon Privé also ran its new Concours Masters event on a seperate day as celebration and tribute to 70 years of Ferrari. We displayed a recently restored Dino 246 GT unveiled at our Open Day, and this car was awarded 'Most Sensitive Restoration' along with the prestigious 'Passione' award.

We are very proud of the team, as this is 3 'Most Sensitive Restoration' accolades awarded to Barkaways cars in two years - a fitting tribute to the attention to detail and efforts of the team.

We had two others cars on display in this event - a Ferrari 330 GTC we have previously restored along with a Ferrari 360 Spider with all its original accessories.

We also had a restoration to unveil at the Concours of Elegance at Hampton Court Palace - a RHD 1965 Ferrari 275 GTB 6 carb short nose.

The Concours of Elegance brings together a selection of 60 of the rarest cars from around the world – many of which will never have been seen before in the UK with the 275 GTB fitting in perfectly. The car was driven through the deer park in the early morning and It looked beautiful amongst the palace grounds surrounded by a host of rare cars from different eras. Throughout the day it received much acclaim as did our previously restored Ferrari 250GT Series II Cabriolet which was also on display.

Of great interest to Barkaways was the Arnold Motor Carriage which was manufactured right here in Branbridges East Peckham over 100 years ago on the site where we are located. The team had the opportunity to view the vehicle for the first time and admire the engineering that was responsible for the first ever speeding ticket.

The team were absolutely thrilled with this years results which brings us to 30 awards in just six years.

Congratulations and well done to all the team and our customers with their cars. 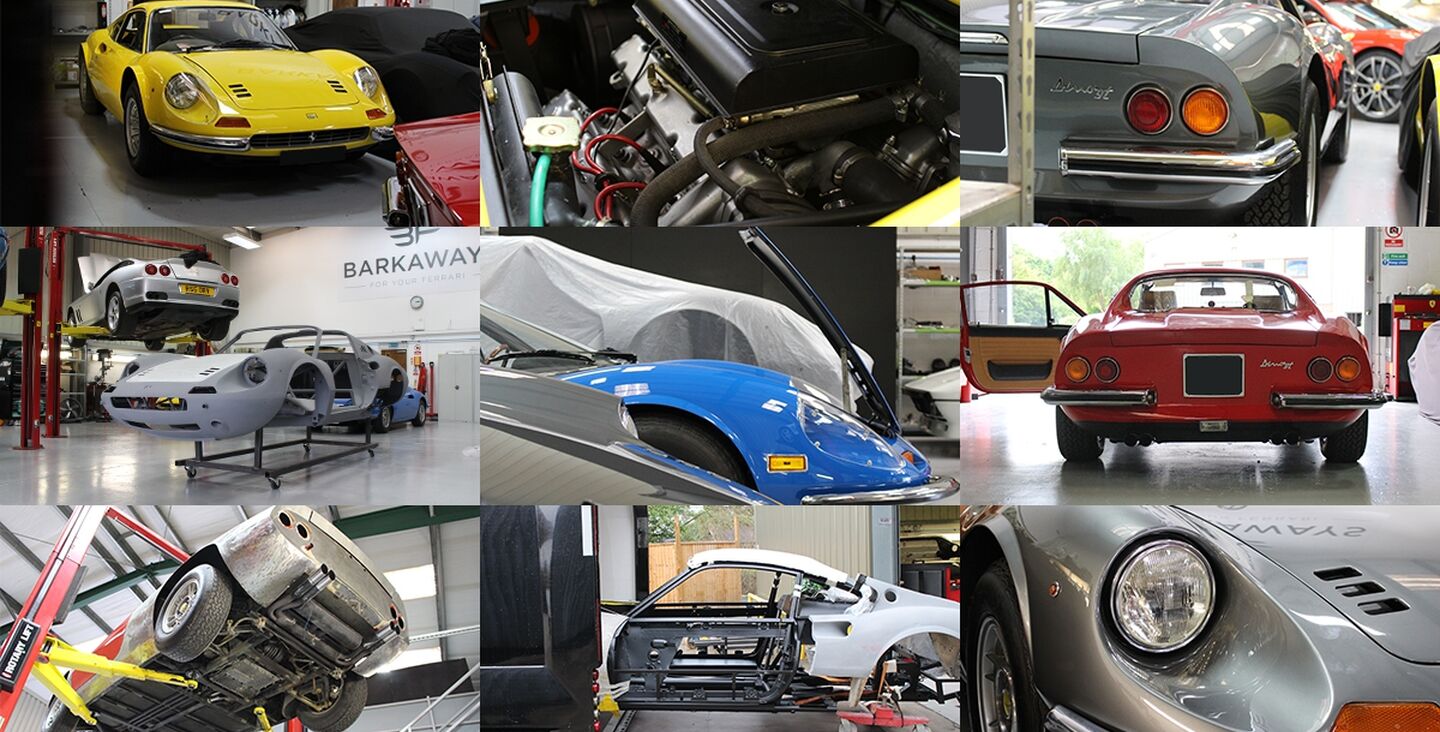