Barkaways can now present this unique opportunity to purchase a classic Maserati with an incredible history, a car in the perfect position for a Barkaways restoration.

This 1960’s Maserati is an incredibly rare right-hand drive example of the 3500 GT Coupé, being 1 of only 12 produced and with a matching chassis and engine number of AM 101.740. 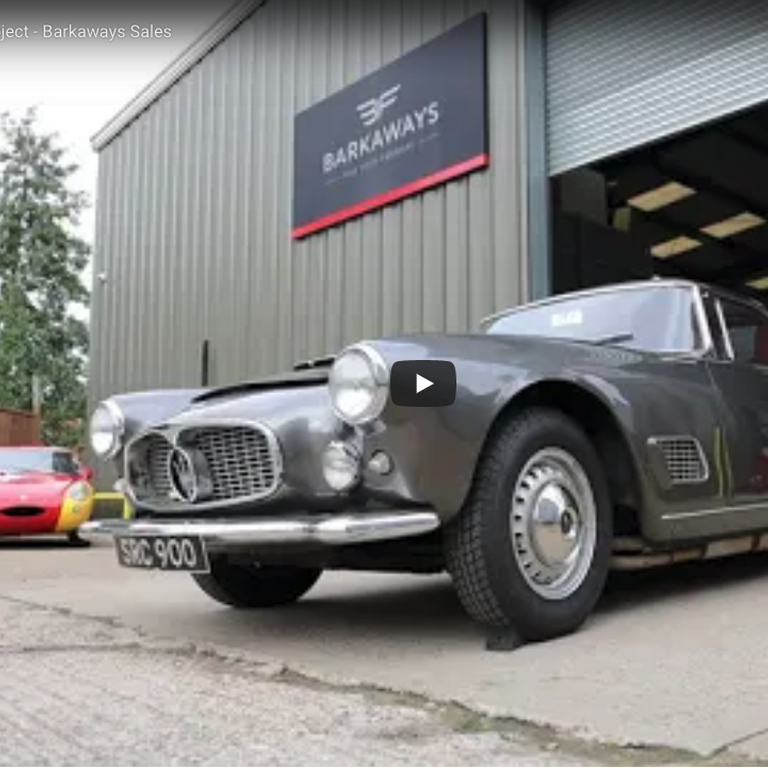 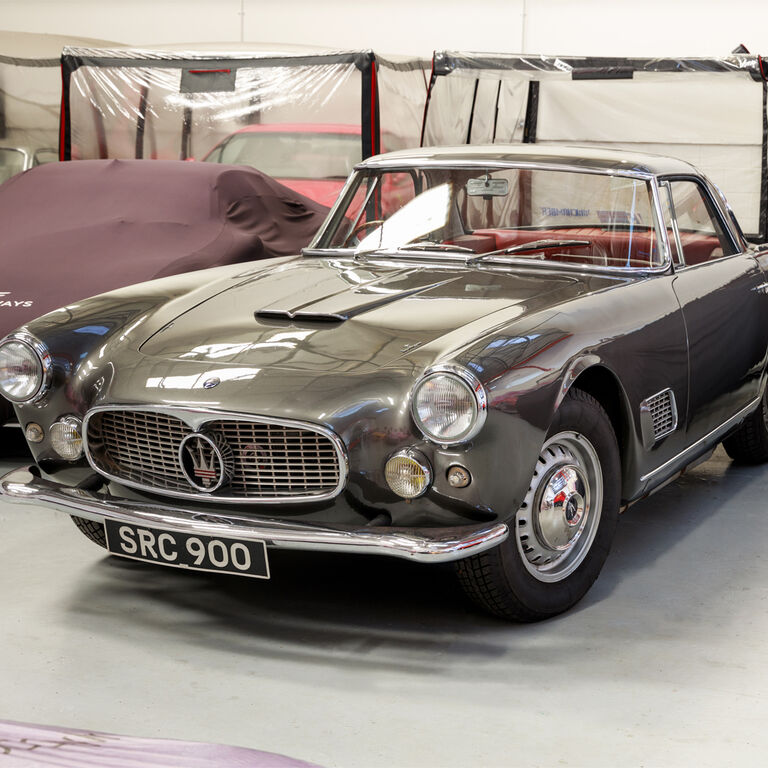 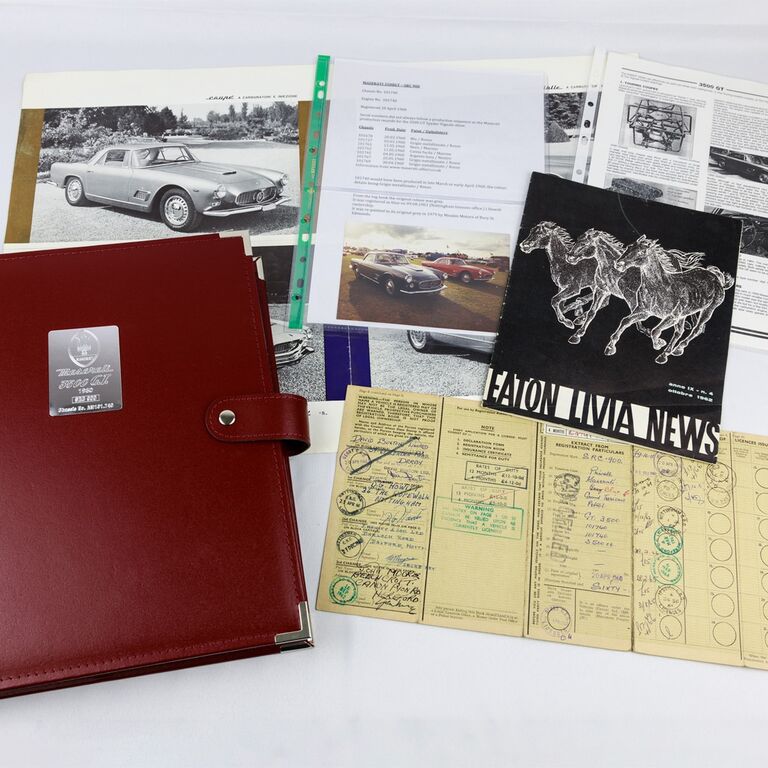 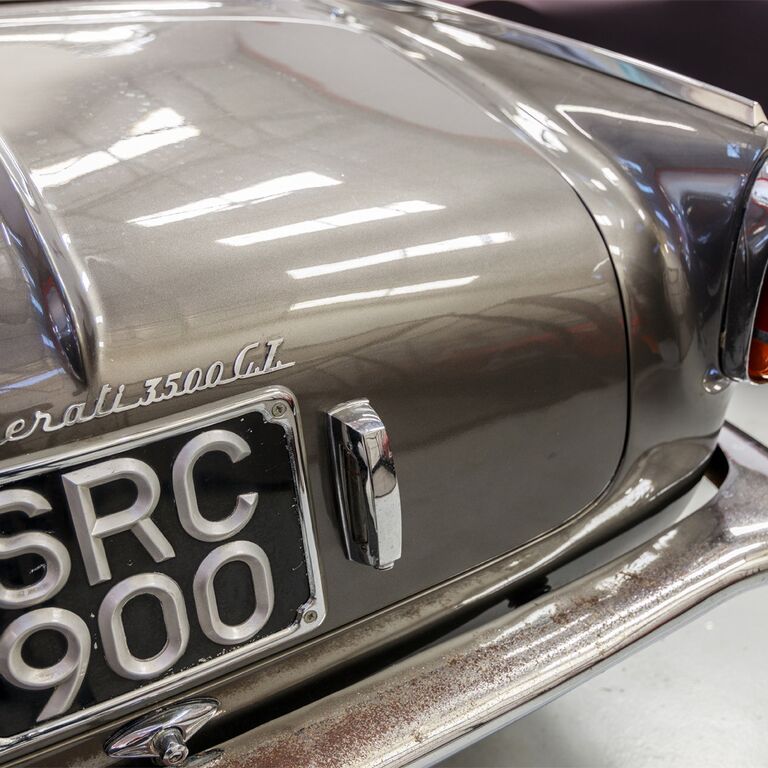 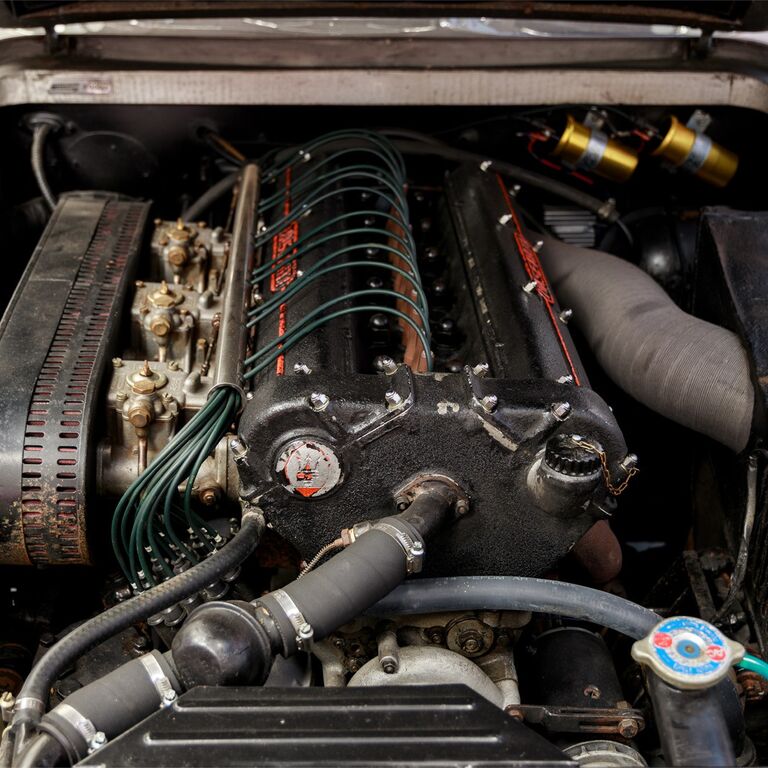 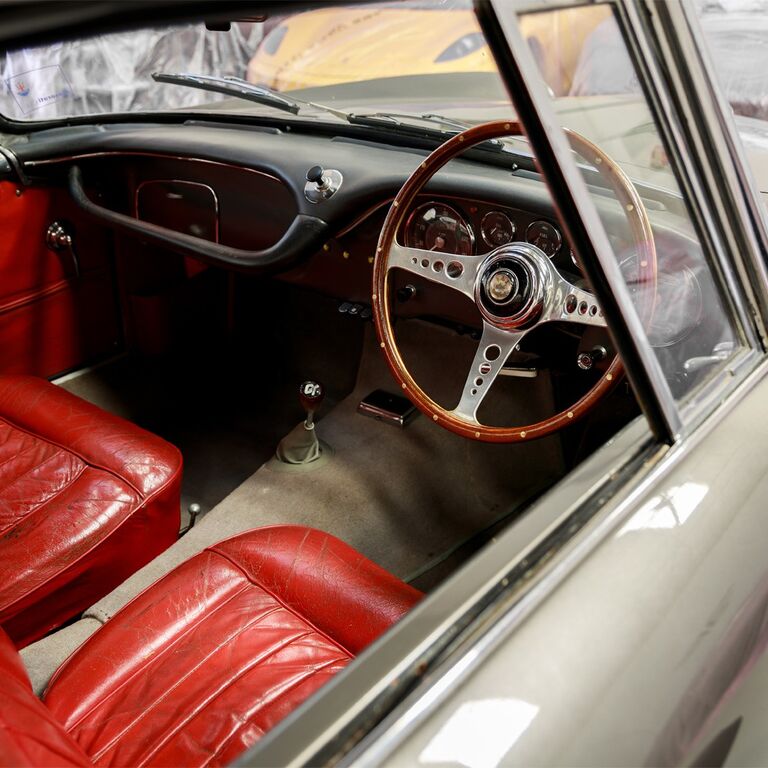 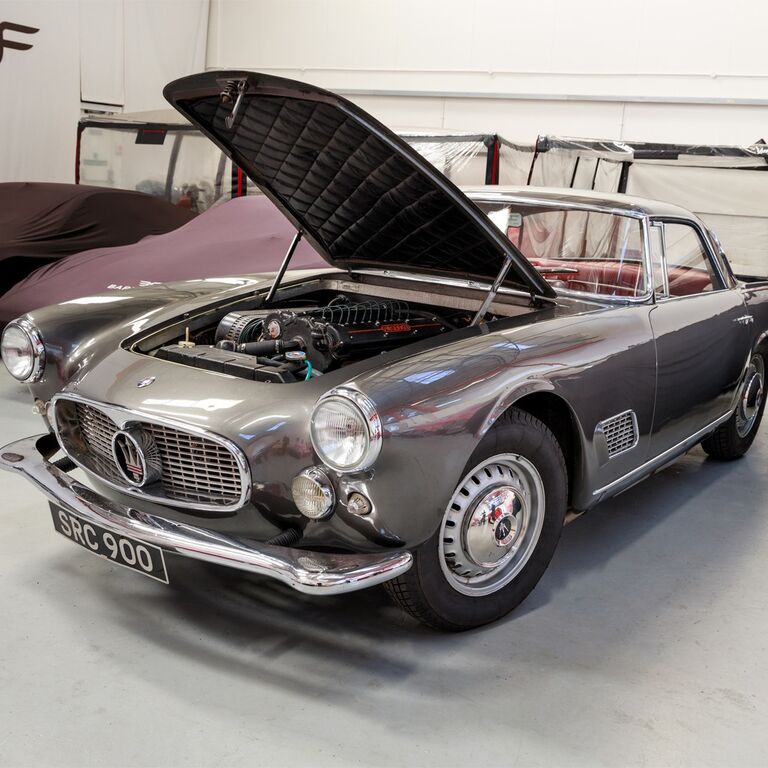 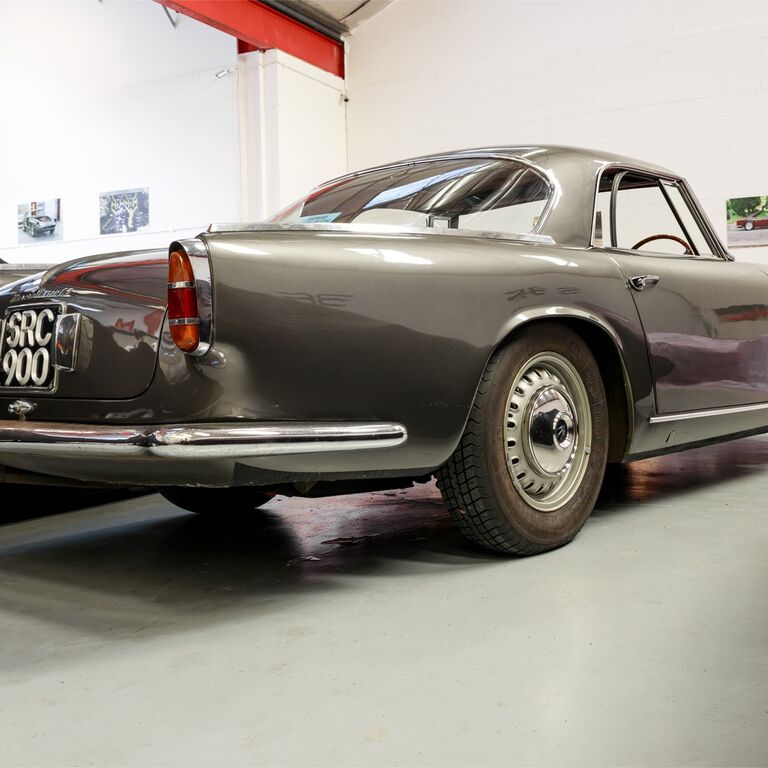 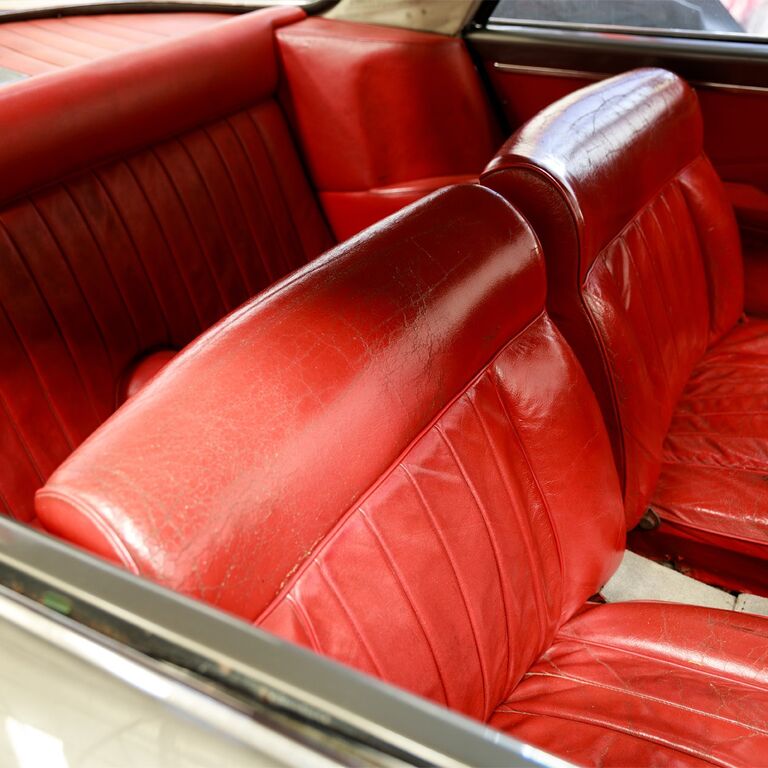 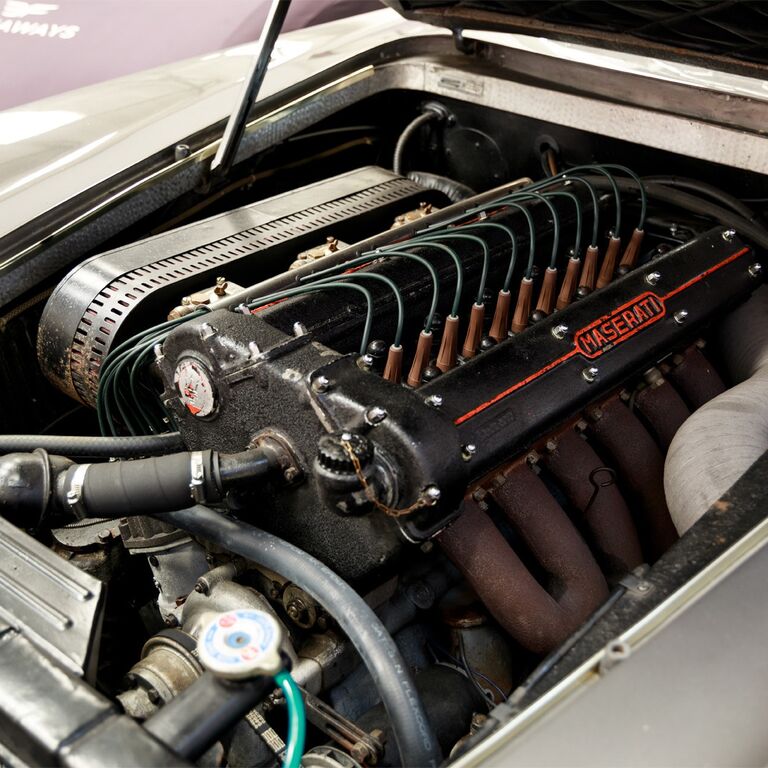 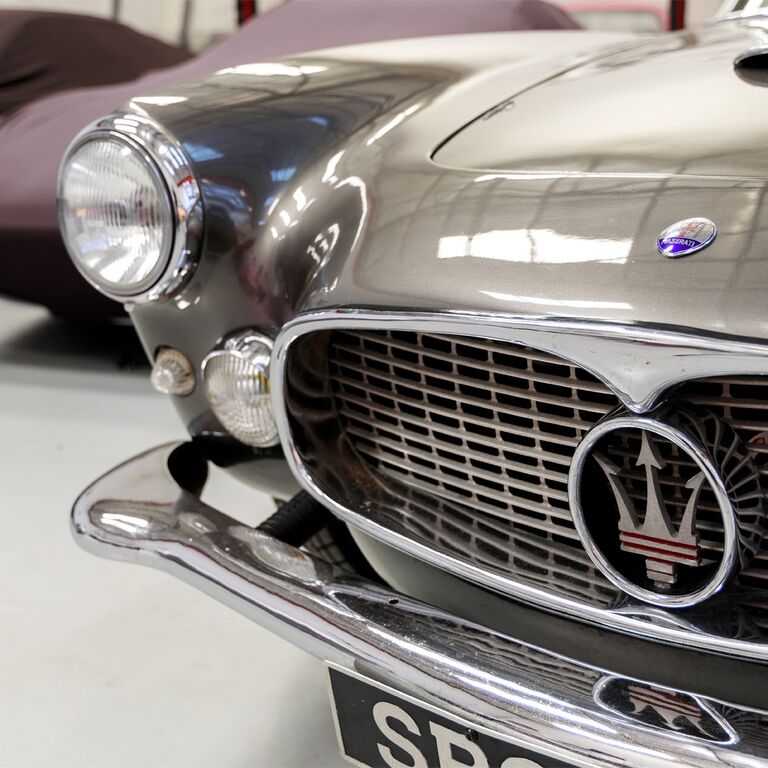 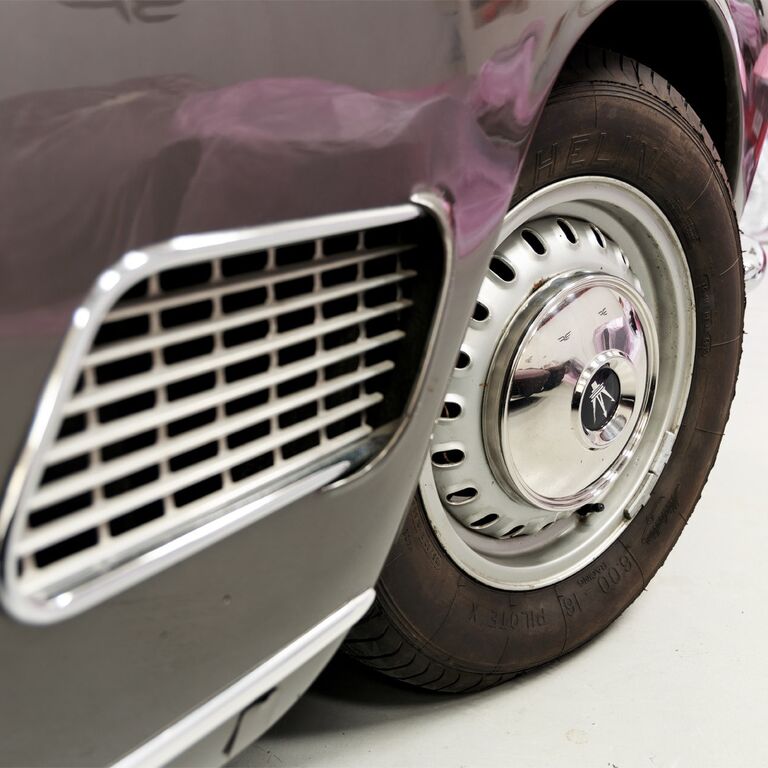 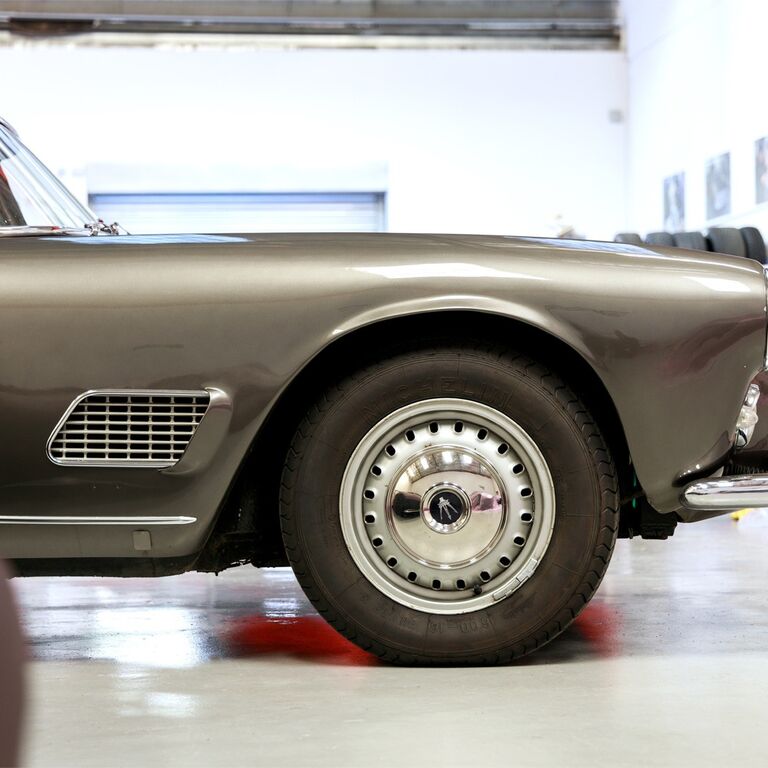 The 3500 GT was the first Maserati road car built in ‘large’ numbers after withdrawing from race car production, with 1378 Coupes being produced in total.

Complete with its 3.5 litre straight six engine (originally made for the Maserati 350S endurance racer) and triple Weber carbs, it also has the optional five speed gearbox fitted.

The coachbuilt Carrozzeria Touring body is presented in its original colour of Grigio Metallizzato following a respray in 1979 (it was blue early on in life), whilst the car also has its original red leather interior.

A large folder of history is present with the car, including the original old style logbook.

The car is running but having not seen any serious use for a long time it is ideally suited to re-commissioning and restoration work. Being a car well known by Barkaways and currently owned by a client of ours, this rare right-hand drive 3500 GT represents an exciting opportunity to acquire one of these most sought after classic Maseratis and have Barkaways bring the car to show condition. 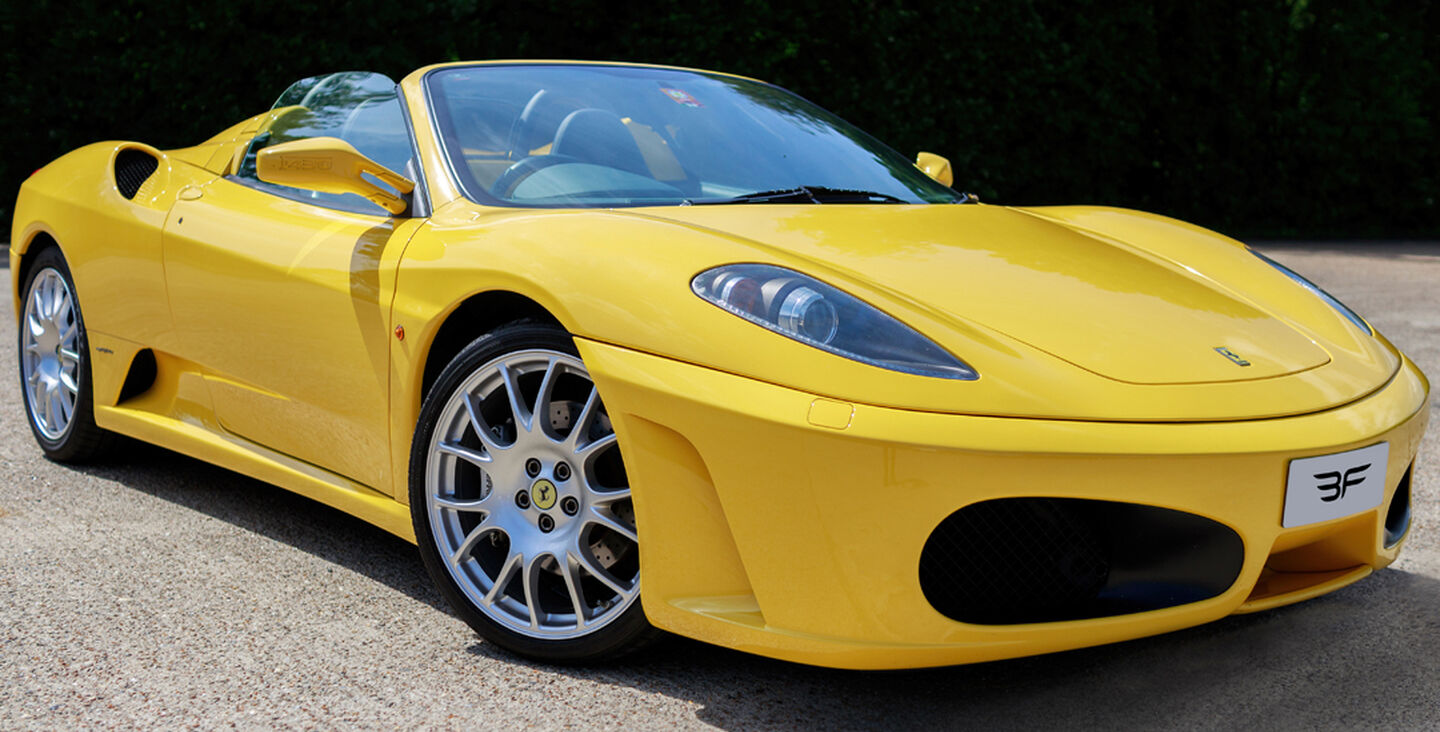