We are excited to offer this unique opportunity to purchase a concours condition 1966 Ferrari 330 GTC, fully restored by Barkaways between 2012-2015 and unveiled at the Ferrari Owners’ Club National Concours in 2015, achieving 2nd in Class. 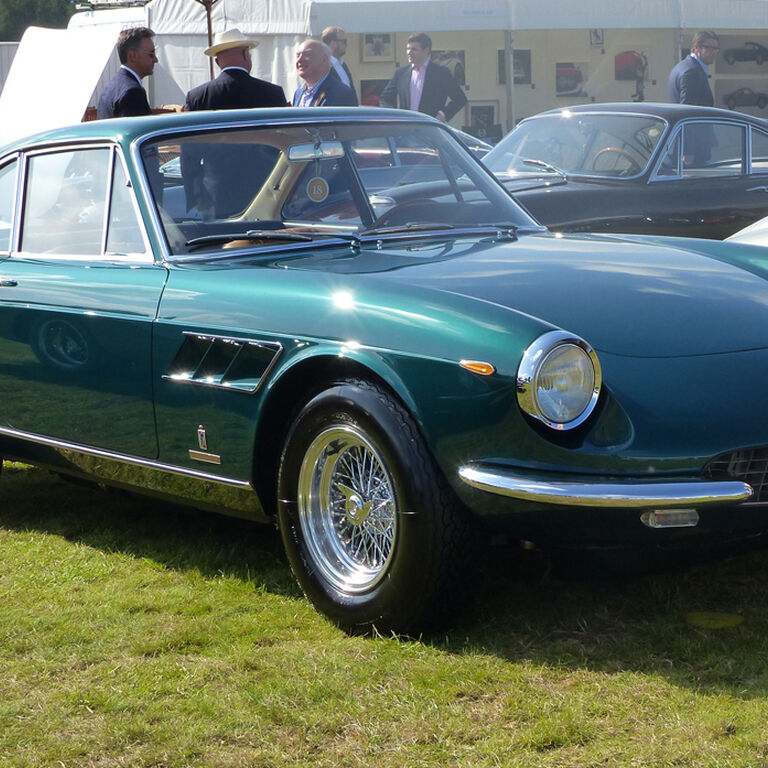 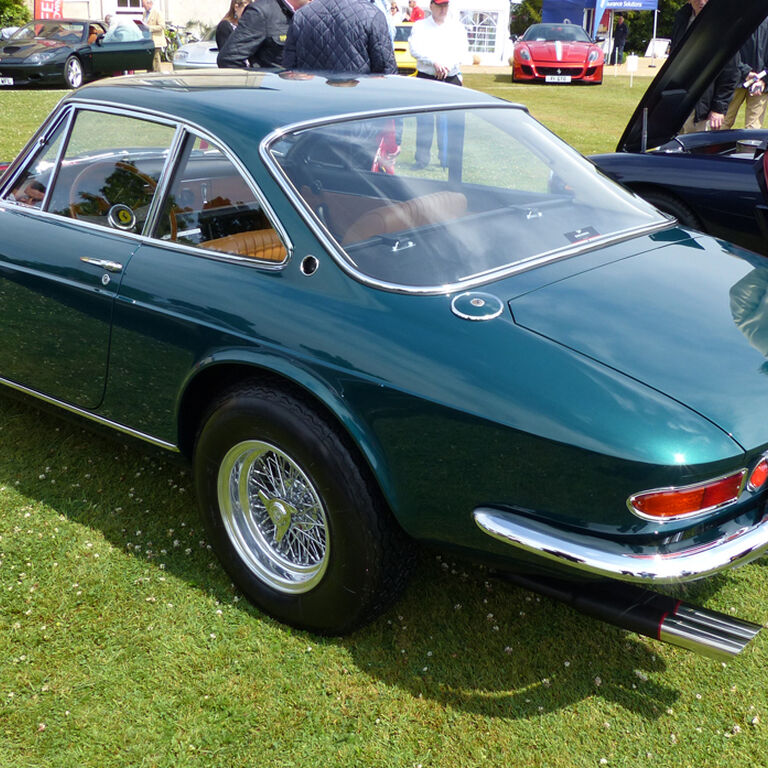 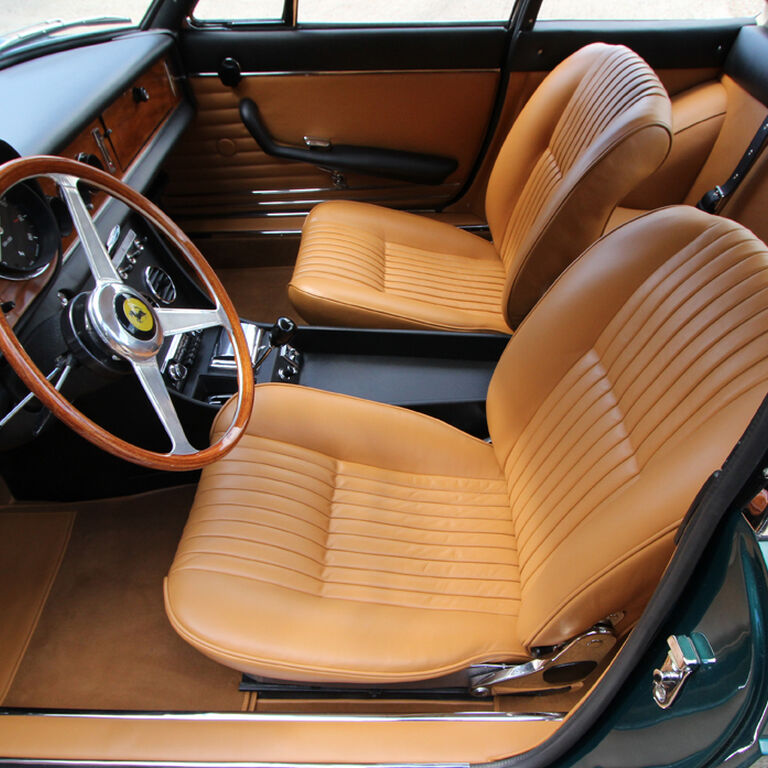 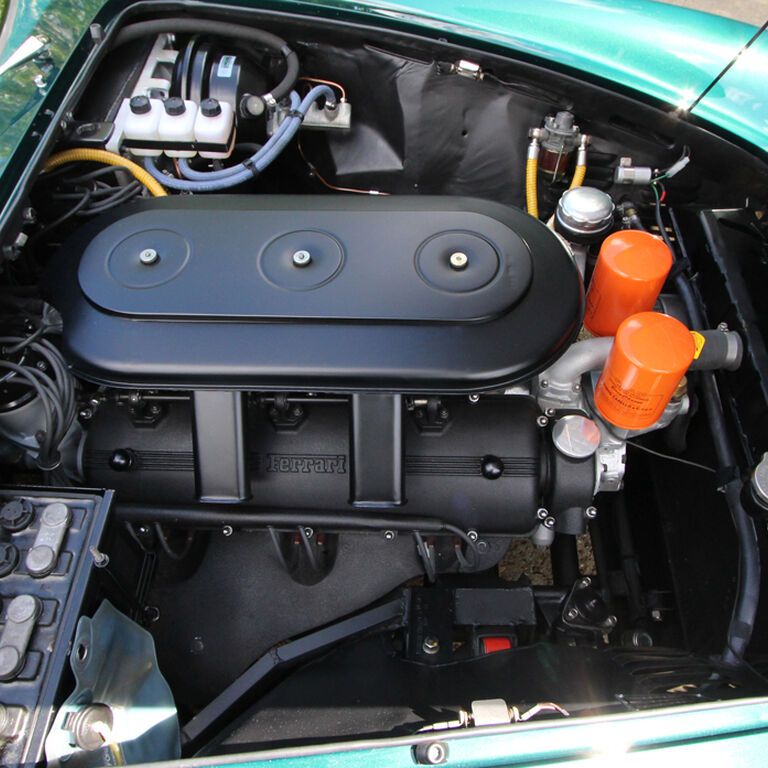 The restoration included taking the car back to bare metal to restore the shell and carry out the bodywork required, bringing the body back to absolute perfection. The car was then repainted in Pino Verdi, having been previously painted red in the 70’s. Following repainting, the car was then carefully rebuilt with newly sourced or refurbished components throughout, including overhauling the suspension and a full engine and gearbox rebuild. The interior was also retrimmed with period tan Connolly leather.

Presented at the 1966 Geneva Motor Show with elegant Pininfarina bodywork and a 4-litre V12 engine, this is one of the 600 models produced up until 1968 and left the factory in Verde Scuro (dark green). It has matching numbers and was sold new in Turin, Italy. It was then exported to USA in the 70's before arriving back in Europe. It was purchased from a private collection in 2010 by the current owner. The car's specification includes electric windows and Borrani wire wheels.