We were delighted to offer for sale this breathtaking RHD 1972 Ferrari Daytona Spyder conversion with just 8,300 indicated miles from new. The car was delivered to Maranello Concessionaires UK on 23/03/72 and has had just 7 owners since. 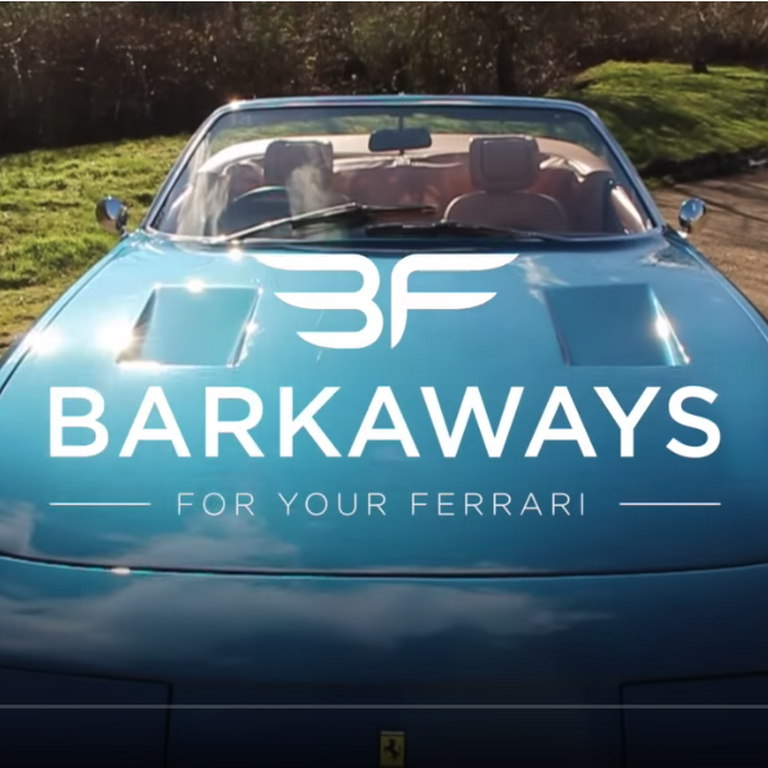 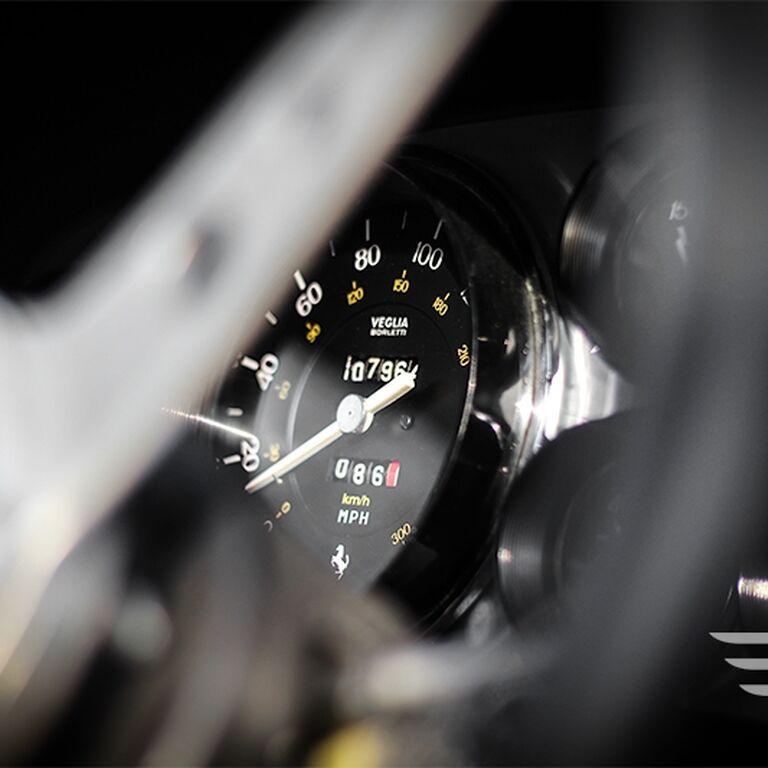 The car was exported to Australia in 1973 to join its first owner in Sydney. In 1978 the car was sent by the first owner, to Richard Straman in California for the Spyder conversion. It was returned to Australia a few months later where it remained until 2008 when it was imported back into the UK. This stunning Daytona is finished in flawless Blue Dino Metallizzato with tan interior and matching seats sporting black inserts. This Ferrari has a perfect dark blue hood with tan tonneau and dark blue carpets throughout. The car benefits from a brand new clutch which has just been fitted by ourselves.