We are pleased to offer this very rare fibreglass 308 that has been with its current owner since 1984. One of only 154 right hand drive cars, this car still retains its original tool kit, handbooks and wallet, and has a very extensive history going back to 1977 including the original order forms, bill of sale and letters relating to the sale. The original 14 inch wheels and tyres are also with the car. 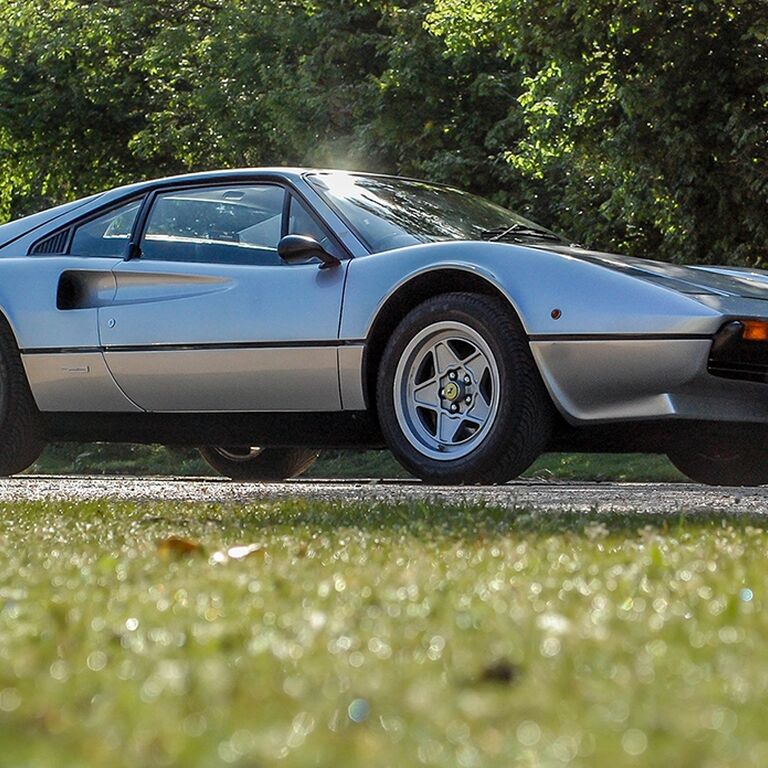 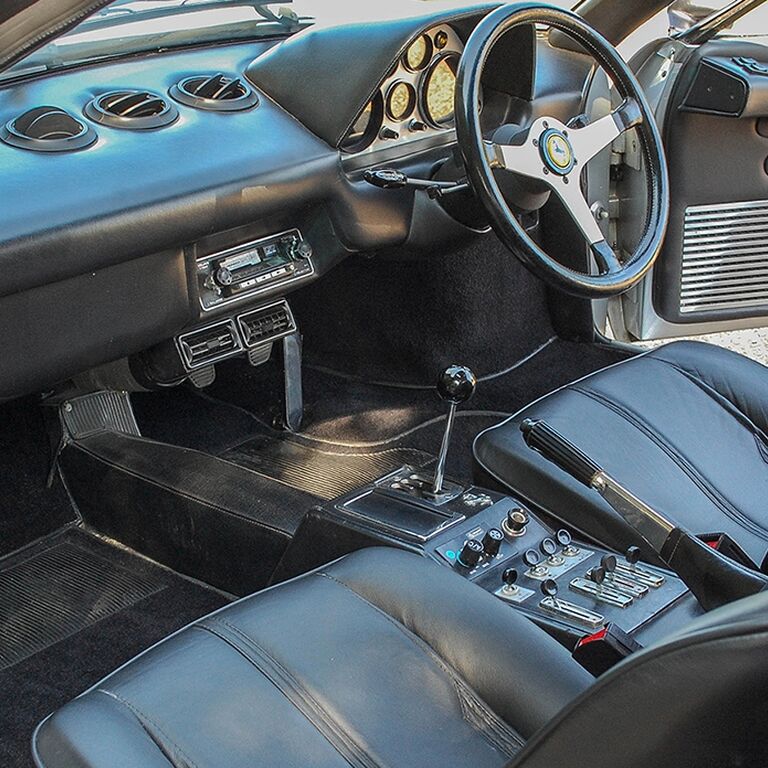 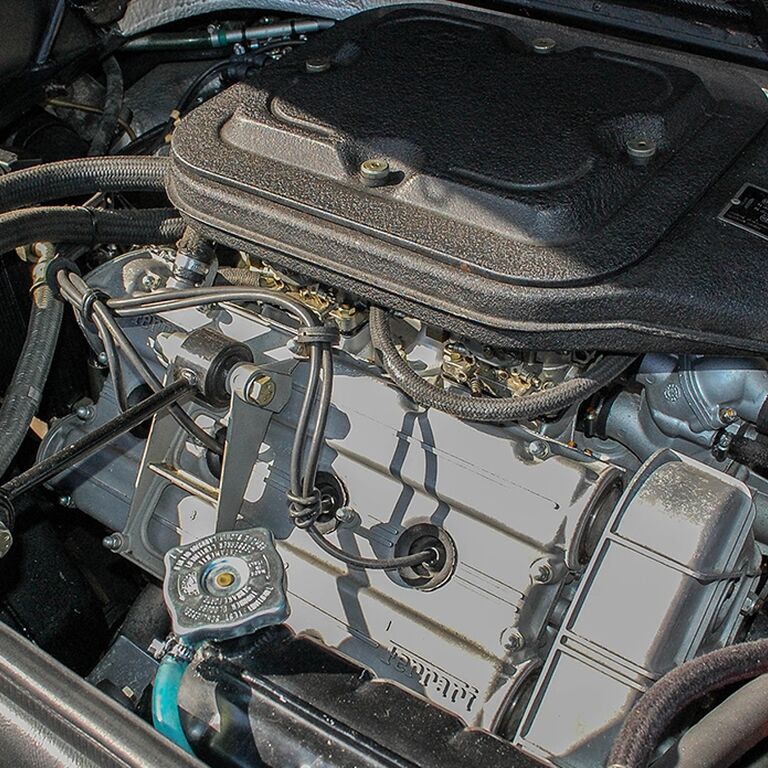 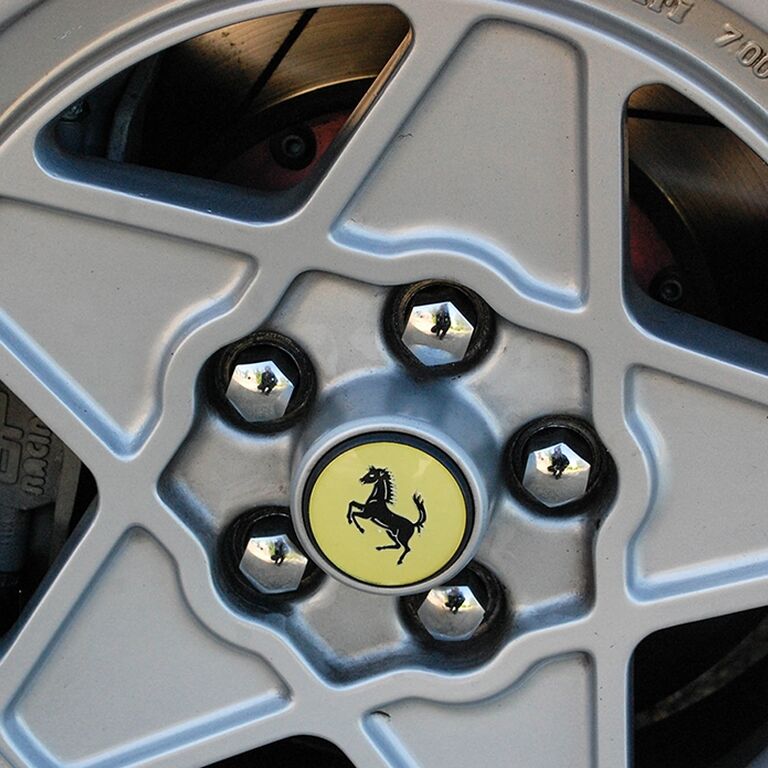 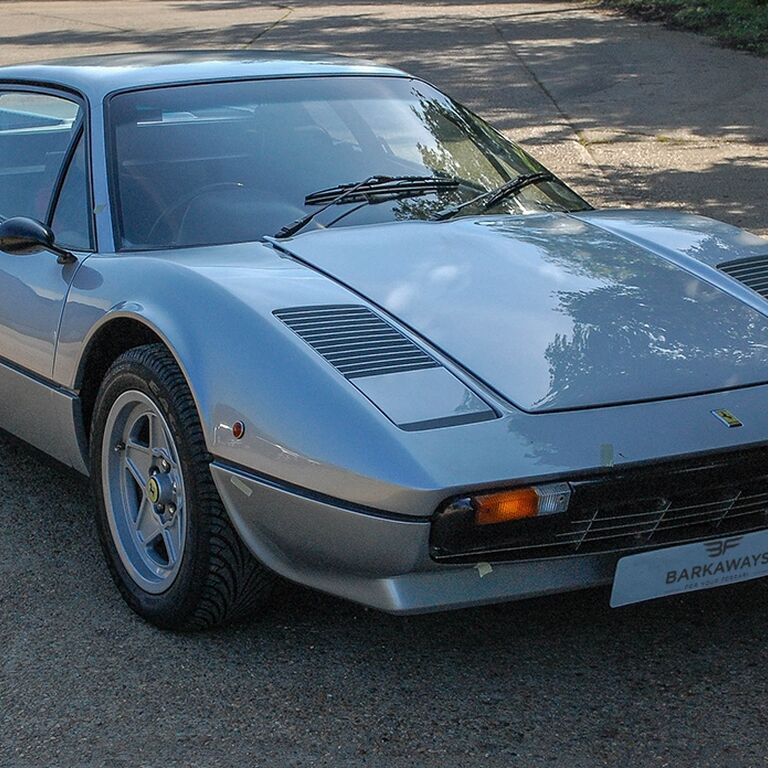 Registered by HR Owen in July 1977 to its first owner living in London SW7 it was one of the last fibre glass cars built before the factory stated to produce steel cars in the same year. The car has three previous owners and has covered 36,000 miles which is consistent with MOT certificates going back to 1984 in the history file. Ian has personally known this car since 1986 and rebuilt the engine in 1992, which is also documented in the history.

Still in its original Silver Argento body colour, black leather trim and optional 16 inch wheels, the car has been extensively wax oiled underneath which has preserved it over the years.

The car is currently with us for servicing and we will be going through the car getting it ready for the new owner to enjoy.

This car represents a very rare opportunity as I do not think there is a car available in such original condition or with such an outstanding history. With 308 models becoming more sought after, this car ticks all the boxes. 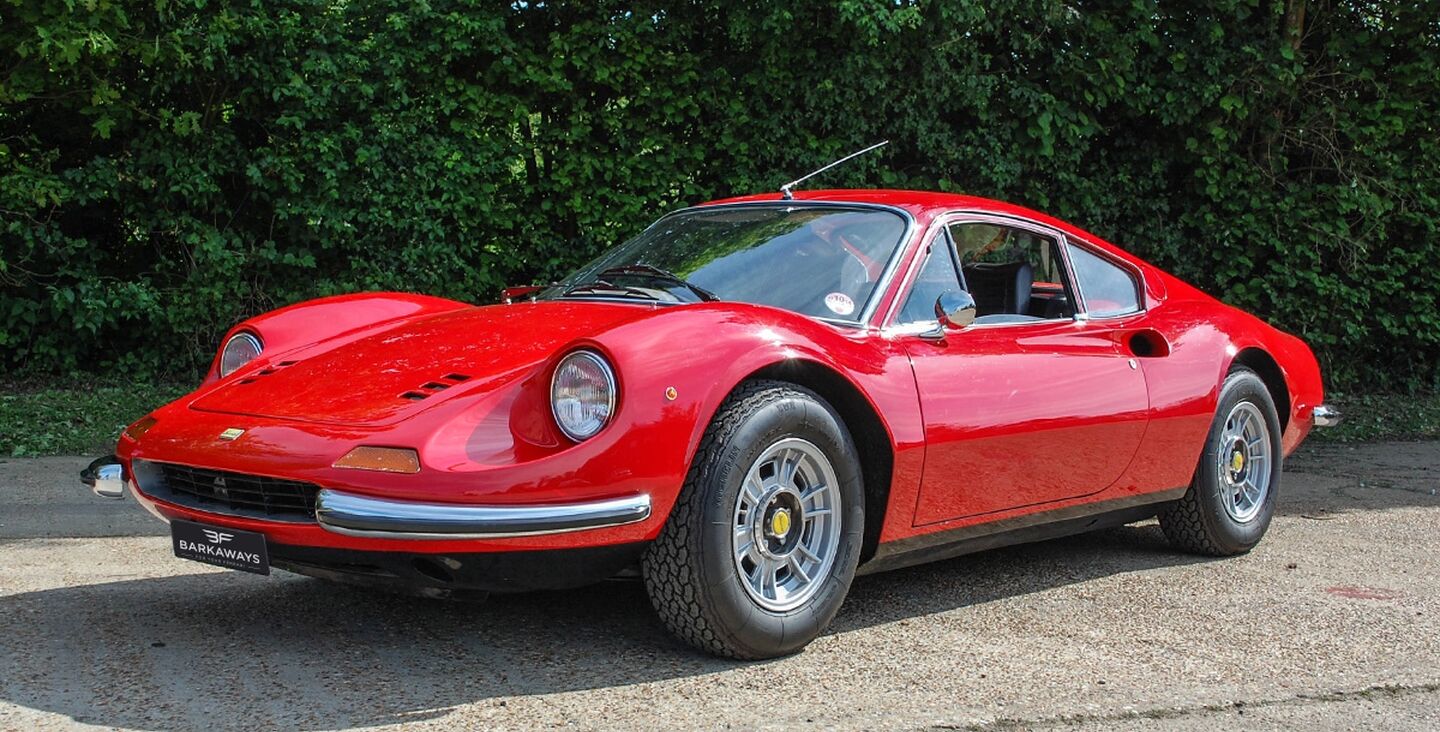