Ian took the long trip up to Knockhill in Scotland this month with the Metro 6R4 and its owner for The McRae Rally Challenge - one of the biggest celebrations of Colin McRae. The Metro was on display and paraded as part of an outstanding lineup of Colin McRae’s competition cars. The event also recognised the achievements of Jimmy McRae, Alister and 3rd generation rising star Max McRae.

A special invitational event for 50 leading national and international rally crews took place which saw the newly named "McRae's Corner" in use for the very first time.

The 6R4 was well received at this brilliant celebration and the opportunity was taken to get the McRae family to sign the car.

The Metro wasn't finished there though! We then took it down to the annual SCD Secret Meet at Donington Park. An epic gathering of road and racing cars in one place! 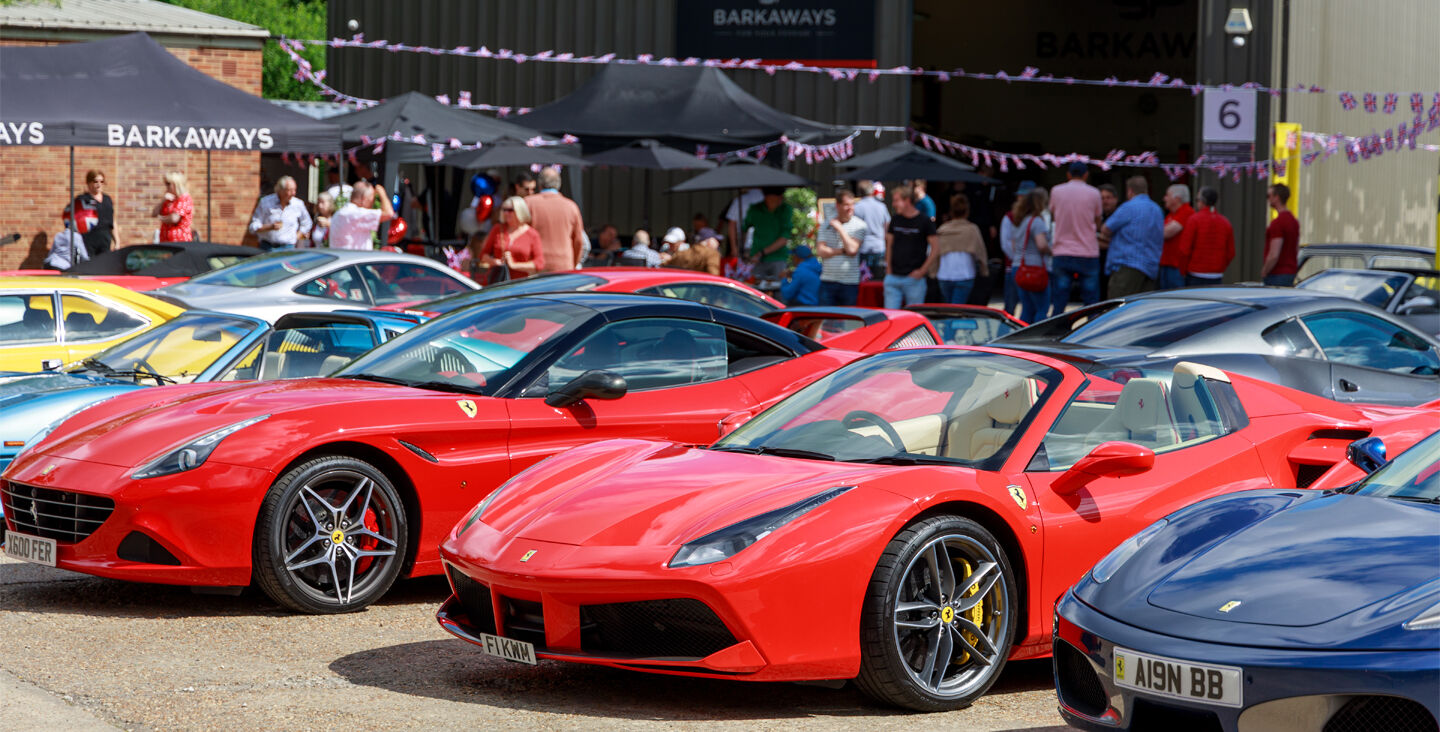 Thank you to those who came to our Open Day!